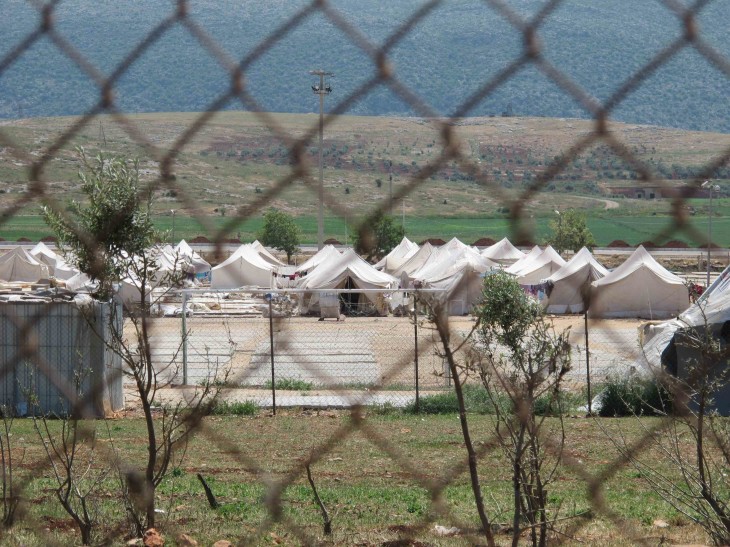 „THE SUFFERING GRASSES“ (documentary and discussion on Syria)

‚14km – the shortest distance between North Africa and Europe‘ e.V. and the ZK/U cordially invite you to the third event of our Arab Film and Discussion Series.

On September 18, 2013, at 7:30pm we will be screening the film „THE SUFFERING GRASSES: when elephants fight, it is the grass that suffers” (2012, 52mins, Language: Arabic/English with German subtitles) and look forward to a subsequent discussion on the situation in Syria.

The documentary by Lara Lee depicts the current civil war in Syria, reflected in interviews, pictures, animated sequences and reports about the ongoing occurrences. The film focuses on the situation of the civil society which is often forced either to join the violence or to flee the country. The film also addresses the role of other countries such as Russia, China or the US in the conflict.

Against the background of the film we invite you to take the opportunity and discuss the Syrian civil war, the tensions inside the Syrian society and the role of external actors with Syrians living in Moabit as well as with Hannah Wettig from “Adopt A Revolution”. Can external actors contribute to solving the conflict or not? How do people in Syria think about an eventual international intervention? How could the conflict be solved otherwise? (Presented by: Anja Gebel, 14km e.V.).

In regular intervals we screen films which deal with different Arab countries and subsequently discuss the films and current social and political situation in the respective countries with guests from Berlin Moabit as well as with country experts, always trying to make a link to North-South relationships. Our Arab Film and Discussion Series started on 22 August 2013 with an evening on Egypt. Our second event (on 4 September 2013) dealt with displacement and migration in/from Palestine. 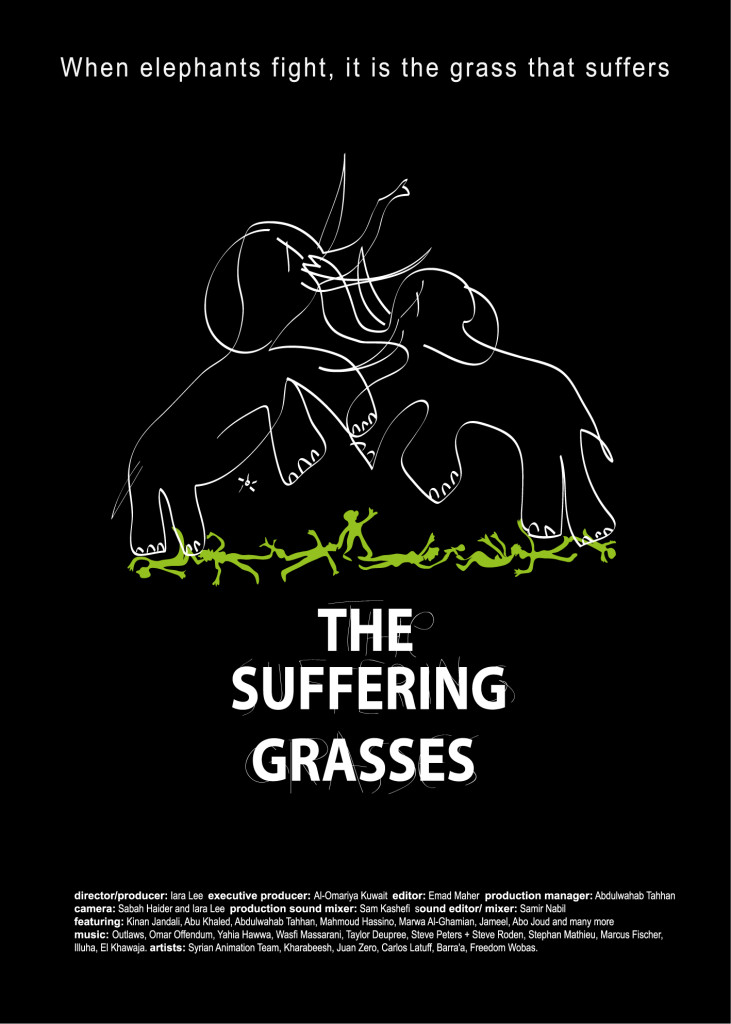 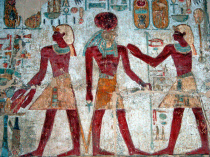 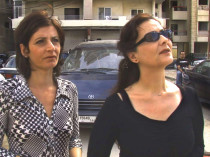 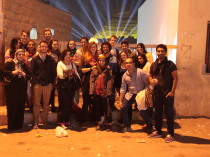