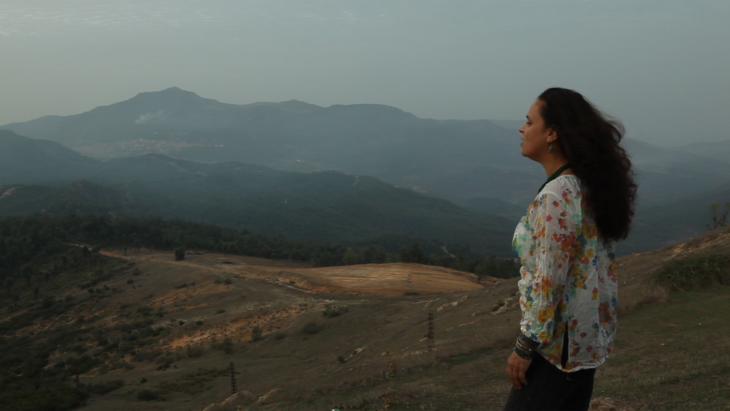 In the second de:kolonial film
and discussion w would like to investigate the following questions: How does
European immigration and refugee policy affect the MENA countries and migrants
living here, and how do they deal with it?

Against the background of European migration and security policy towards the MENA region, repatriation agreements, remittances and the definition of safe countries of origin, the discussion will focus on the situation of migrant (wo)men in Europe. How are neo-colonial power relations reflected in European migration and security policy? What consequences does this have for migrants and how do they deal with them? What forms of resistance, alternative perspectives and political approaches are possible?

The film “Behind the Sea” portrays four Algerians who have returned to their homeland or have been deported, and addresses both the lives of migrant (wo)men in Germany and France and their reasons to migrate.

The photo-exhibition “Captives of a Lost Time” traces similarities and differences in the everyday experience of refugees and new arrived as well as old-established people in Berlin and Brandenburg.

In the panel discussion, the
following experts will share their opinion: 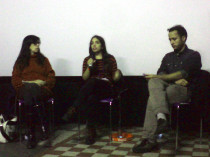 “Our patience is wearing thin!” 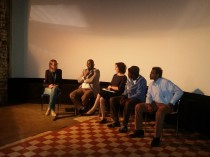 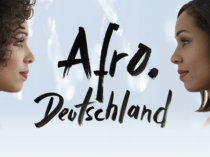