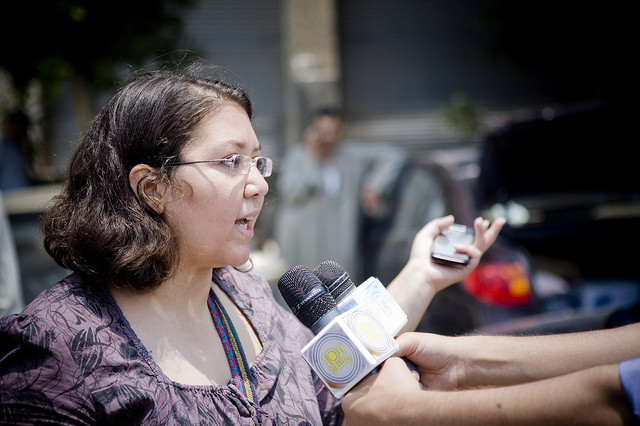 We are happy to discuss this topic with you as well with the following interesting guests who will be on the panel:

Christoph Dreyer, Middle East expert and responsible for public relations at Reporter without Borders since 2013. Previously he wrote reports about the Arab and Muslim world for radio channels, online media and newspapers. He was editor for Reuters und regional correspondent for the Deutsche Presse-Agentur dpa.

Shahira Amin an Egyptian journalist and former deputy head of Egyptian state-owned Nile TV. She resigned from the position on February 3, 2011, in the midst of the Egyptian revolution, due to her disapproval of the channel’s coverage of the events. Shahira Amin has been a correspondent for CNN’s weekly program Inside Africa for 8 years.

Mohamed Selim Khalil, Egyptian journalist (e.g. for the Daily News Egypt) and media analyst with a research emphasis on Political Communication in the Arab World, currently lecturer at the Westfälische Wilhelms-Universität in Münster, Germany. In several articles he criticised the lack of press freedom and the deterioration of journalist’s work conditions in Egypt.

We would be happy to see you at the event:

The event will take place in English. 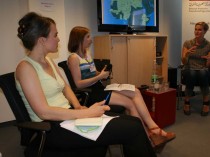 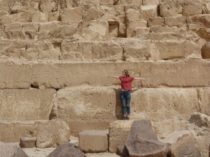