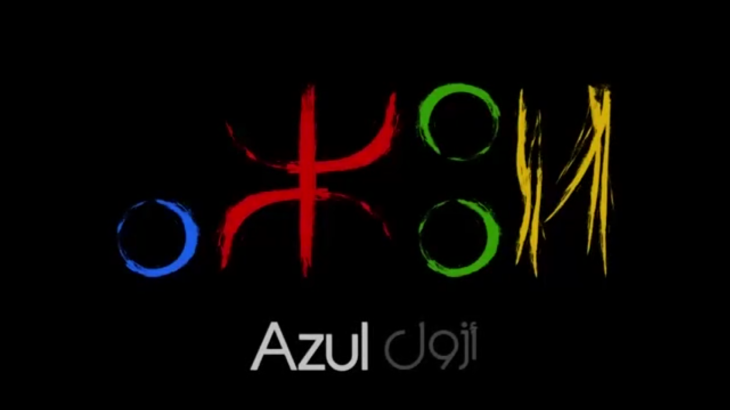 14km.org presents the first event of the 14km Film and Discussion Series 2015.

The event’s subject is the indigenous Amazigh (Berber) culture in Tunisia, including their role as a minority in the Tunisian society. 14km screens the Tunisian documentary “AZUL” by Wassim Korbi in the original (Arabic, French, Tamazigh) with English subtitles. The director gives an insight into his personal journey to his father’s village, situated in an area where the culture of the Amazigh is still visible and alive. Korbi provides a perspective on the Amazigh culture and their situation in Tunisia until June 2013. 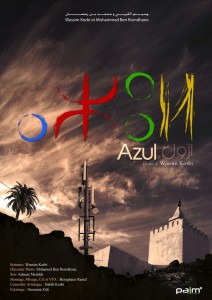 The film will be followed by an open conversation and audience discussion, in order to deepen insights and information about the Amazigh (Berber) and their current political and social situation in Tunisia. Invited are: Khouloud Madhaoui (Amazigh, film maker) and Abderrahmane Ammar (Berber expert and sciologist at Humboldt University Berlin; freelance journalist).

The event takes place at Filmrauschpalast cinema at the Kulturfabrik in Berlin Moabit (Lehrter Straße 35, 10557 Berlin). 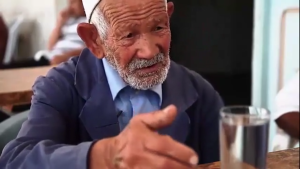 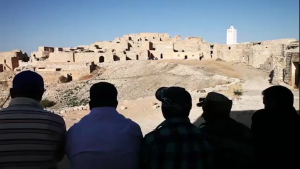 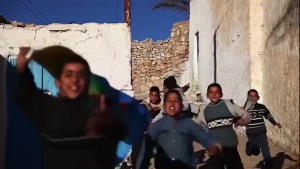