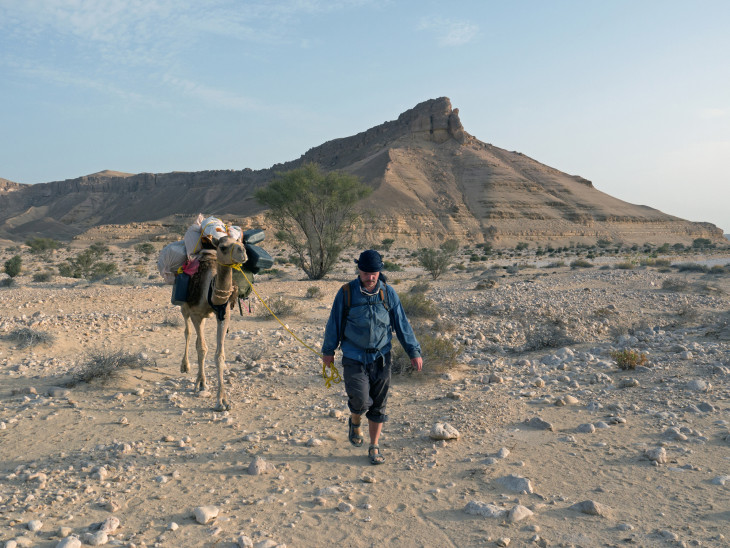 14km.org presents the third event of the 14km Film and Discussion Series 2015: 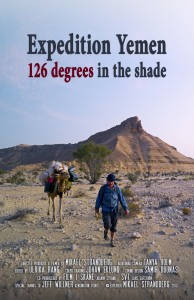 Getting to know more about Yemen is the issue of 14km’s August event. The evening starts with the film “Expedition Yemen” (English, Arabic and Swedish with English subtitles) in which Mikael Strandberg discovers the country with his European adventurer’s eyes. He documents his experiment to travel through the country by camel, showing his experiences and encounters in a state which is considered to be one of the most dangerous on earth for western tourists.

The following open conversation and audience discussion with invited guests will improve the picture of Yemen with Yemenite guests and scientific expertise. In addition to insights in Yemen’s culture, the current social and political situation will be discussed. The discussion will be held in German.

The event takes place at Filmrauschpalast cinema on the 1st floor of the Kulturfabrik‘s backyard building  in Berlin Moabit: Lehrter Straße 35, 10557 Berlin. 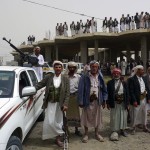 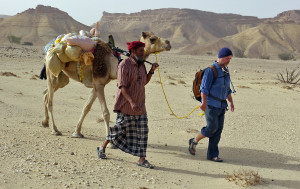 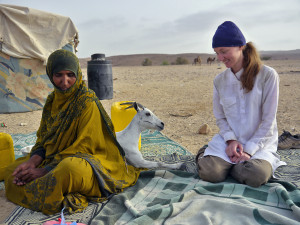