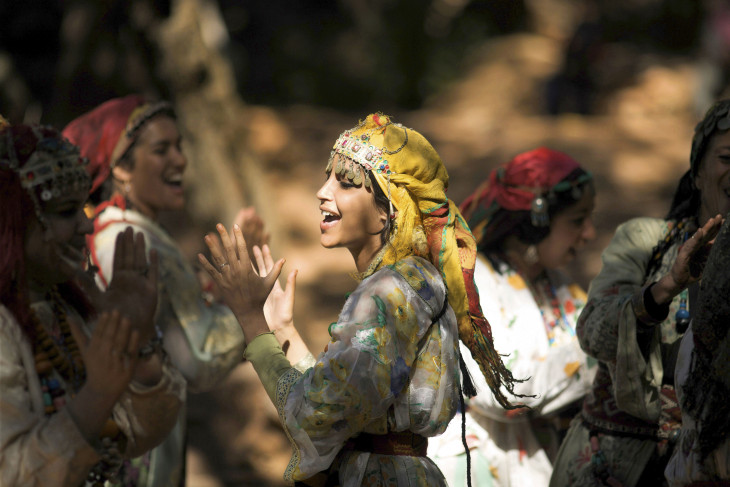 14km.org presents the eighth evening screening of the 2015 “14km Film and Discussion Series”: 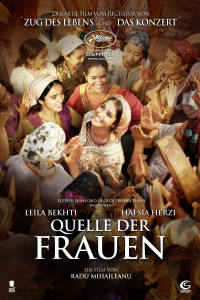 The film, “The Source” (Arabic with German subtitles), is set in a village in North Africa. Director Radu Mihaileanu demonstrates the traditional female duty of hauling water from its mountain source along trails into the village. However, when the women begin to protest and call for an aqueduct, a conflict develops over issues of power, tradition and religion – and above all over gender roles.

Following the film screening, special guests and the audience will discuss the role of women and the struggle for women’s rights in the countries and societies of North Africa. 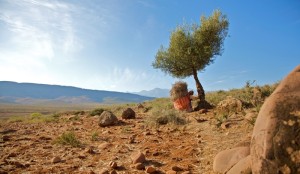 This is the last of eight 14km Film and Discussion eventsin 2015. The events are dedicatet to a single country or specific topic, in order to give an artistic-documentary impression . The ensuing audience discussion aims to include further informations by an affected person living in Berlin and by an scientific expert, always aiming to make links to North-South relationships. We express thanks for the support: