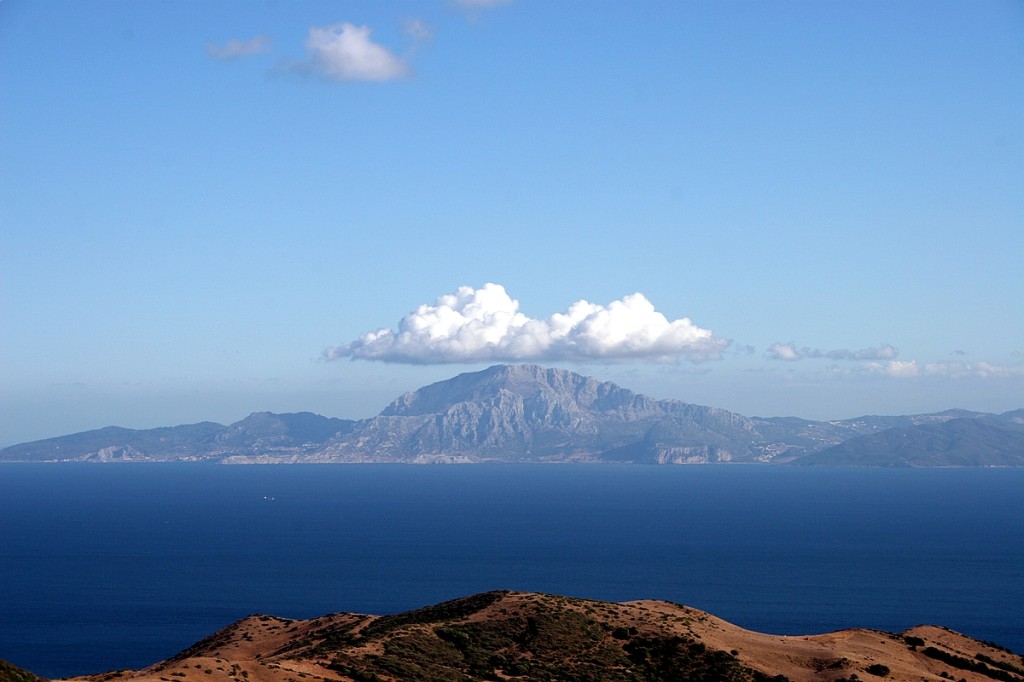 “14km e.V.” and the “DAFG – German-Arab Friendship Association e.V.” cordially invite you to

Facets of Migration between North Africa and Europe”,

Since the beginning of the so-called „Arab Spring“ German public interest in the political developments in North Africa and the Middle East has considerably increased. The topic migration in the Euro-Mediterranean is directly linked to these transformations and plays a highly complex and controversial role. In regular intervals the images of capsized African refugee boats spark public discussion, and legal as well as illegal migrants have become a subject of political campaigning. Also in North Africa, which has become an important transit region on the way to Europe, migration and transit migration are being problematised. In Germany, in turn, more and more migrants organise themselves on the level of civil society, implement projects in Germany as well as in their countries of origin, and engage for intercultural exchange and democratic reforms.

In the public discourse in Germany, migration is often portrayed in an undifferentiated and populist way as a social problem, which, emerging from the countries of the Global South, puts a strain on social systems. This is why in the course of this symposium, 14km and the DAFG would like to shed light on the manifold migration backgrounds in the countries of origin and the migration situation there, put a focus on the social networks between the African and the European continent that are created by migration, and discuss their inherent potential.

The two-day symposium is conceived in a participatory way and provides a low-threshold entry to the topic; it is directed to anyone interested in gaining a differentiated perspective on the issues or already engaged in some of them. The participants will have the opportunity to discuss, share ideas, present their own projects, network and find partners for new initiatives.

The last part of the conference is conceived in a particularly participatory manner: a three-hour BarCamp, which is a very open and dynamic “un-conference” format. The concrete contents of the separate workshops are defined by the participants themselves. Results are presented to the whole audience in the final discussion.

The symposium will take place in German. It starts on Friday 11 July at 2.30pm and ends on Saturday 12 July at 5.30pm. Shortly, you will find a more detailed programme here on this website.

Please register until 30 June 2014 with Pauline Trueck at pauline.trueck@14km.org telling us your name and (if applicable) your organisation. A registration fee of 10 Euros is due on arrival.

The symposium is financially supported by funds from the Landesstelle für Entwicklungszusammenarbeit des Landes Berlin (Agency for Development Cooperation of the Federal State of Berlin).