Unfortunately, this report is available only in German. 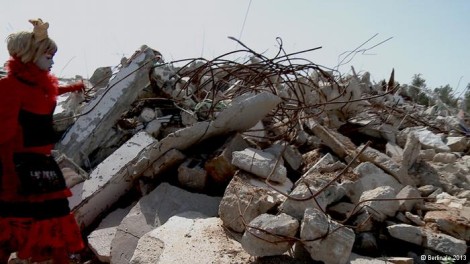