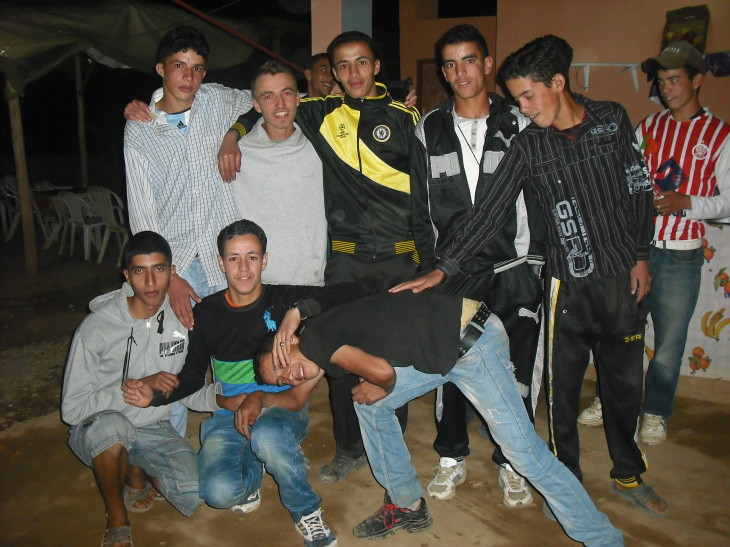 „In September 2013 I conducted an internship at the High Atlas Foundation, one of the organizations in the 14km volunteer programme. 14km had facilitated the contact and position according to my preferences and the environment-related degree I study in Austria.

Finally I had to leave this place where everyone is welcome and where everybody takes care of you without knowing you and your background, your attitude and work, and without a common language; a place where you don’t know what would happen in the next minute or what the next day would bring.“ 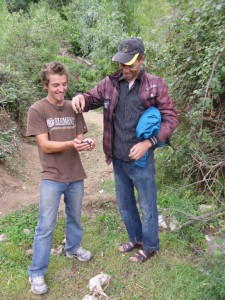 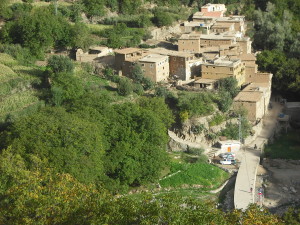 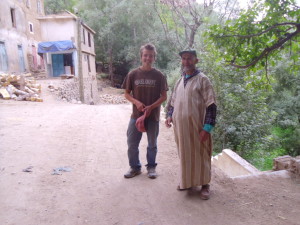 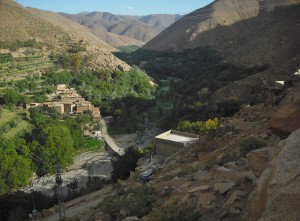 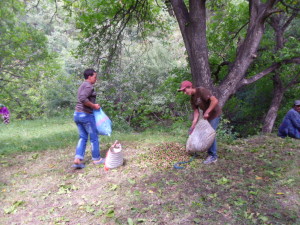 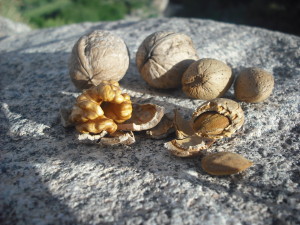 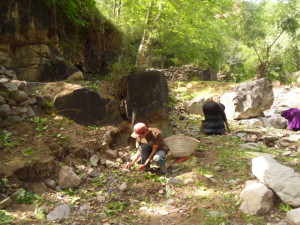 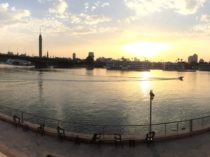 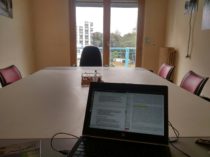